What better subject to exalt in this first, our creature feature, than the Common Crow?

North American Crows (Corvus brachyrhynchos)are familiar over much of lower Canada, Continental US, and northern Mexico: large, intelligent, all-black birds with hoarse, cawing voices. They are commonly arboreal, but frequently jet-setters. They are opportunistic feeders, diligent scavengers, and feared succubi.

Wild crows can recognize individual people. They can pick a person out of a crowd, follow them, and remember them apparently for years. This is hardly a problem for them, as they can live to be nearly 15 years old. I often wonder if I were to return to the suburb where I grew up – its once forested acres now marred with TGI Fridays,Gas Stations and Muli-Plexes – one such crow would remain and remember me. I had rescued the nestling while it was being picked on by a gang of other birds, hopping around uselessly on the forest floor. When I brought it home (thinking it would get on just fine with our three parakeets) all my mother could manage to say was, ” Dear god, why did you bring that evil thing into our house??”

Contrary to this common belief, Crows are far from evil and have been revered across several cultures and religions, from Native American to Hindu. Their larger cousin, the Raven, was in fact the first bird released by Noah from the ark, only followed by a dove when the raven decided not to come back.

I raised the Crow for as many days as I could manage as an 8 year old, and then I had to put it back. Leaving it alone in the woods beyond my school, a little ways from where I had found it, is a memory that haunts me still. The treetops above were full of its feathered brethren peering down.

It surely died without care. Young crows are helpless at birth and require parental care. They are fed by both parents as well as by helpers who are their older siblings. After they leave their nests, young are still clumsy for several weeks and must be fed and protected by family members during the summer. Parents have been observed to feed babies even after they can find food on their own, which to me is a testament to their loyalty and empathy. 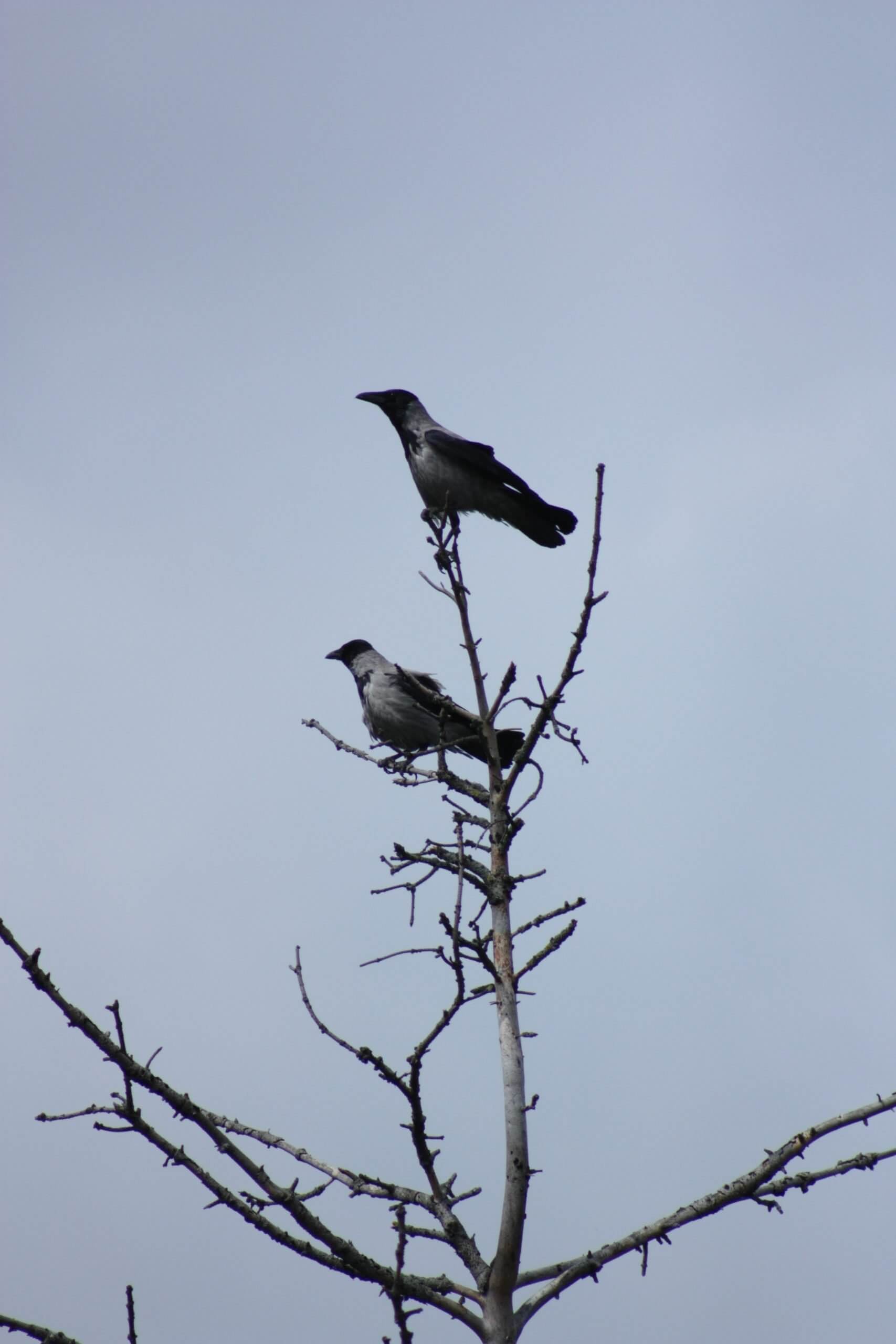 In the wild, the American Crow mates for life.

The pairs may join up with members of its own clan – brothers, mated sisters, offspring and their offspring, often forming flocks of hundreds. These clans are predominantly male; those who have stayed to inherit territory, taken on neighboring territory, and so on. They roost at the very top of tall trees, as do all of their corvid kin, to avoid being plucked from their slumber by the talons of a hungry owl.

As Communal Breeders, several may stay close to the place where they were born to help raise young and defend the area against predators. It is not well understood why these offspring do not obtain mates and raise their own families, but pairs with such helpers  appear to be more successful at fledging offspring than those without helpers.

Crows are used as popular icons in many art forms including literature, film, dance, and visual.  This column will highlight the history and peculiarities of the Crow and its sister types (Ravens, Corbies, Jackdaws, Rooks, and Magpies to name a few). 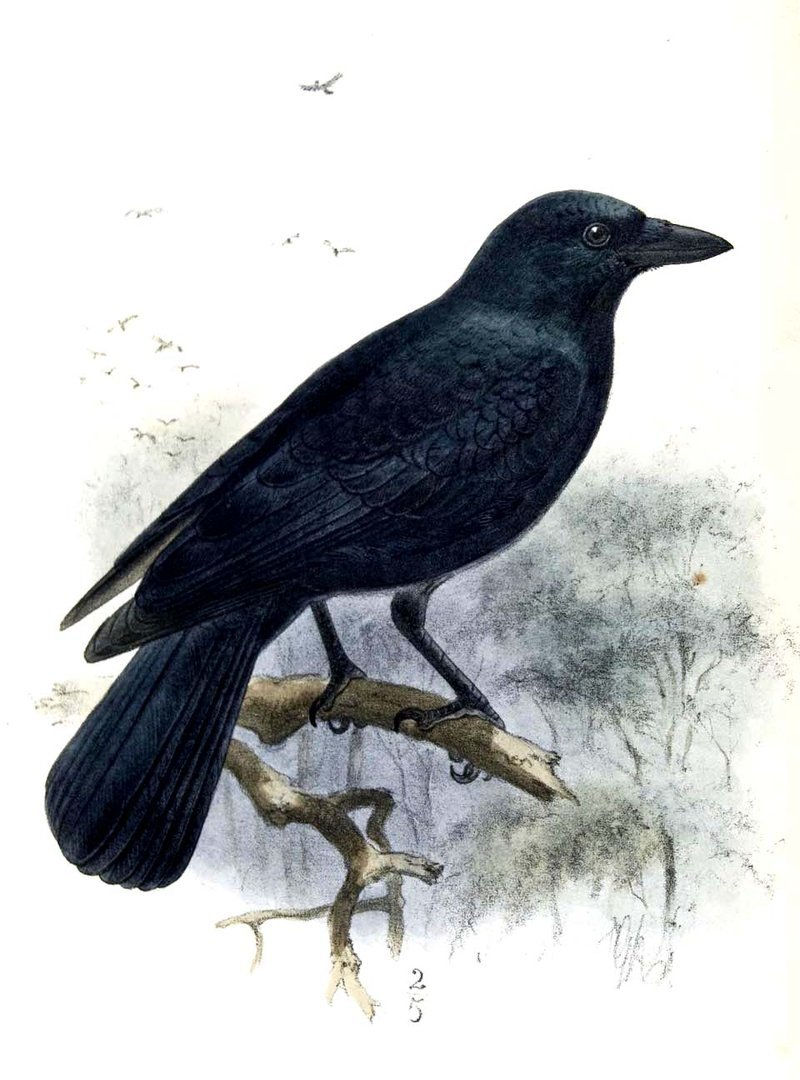 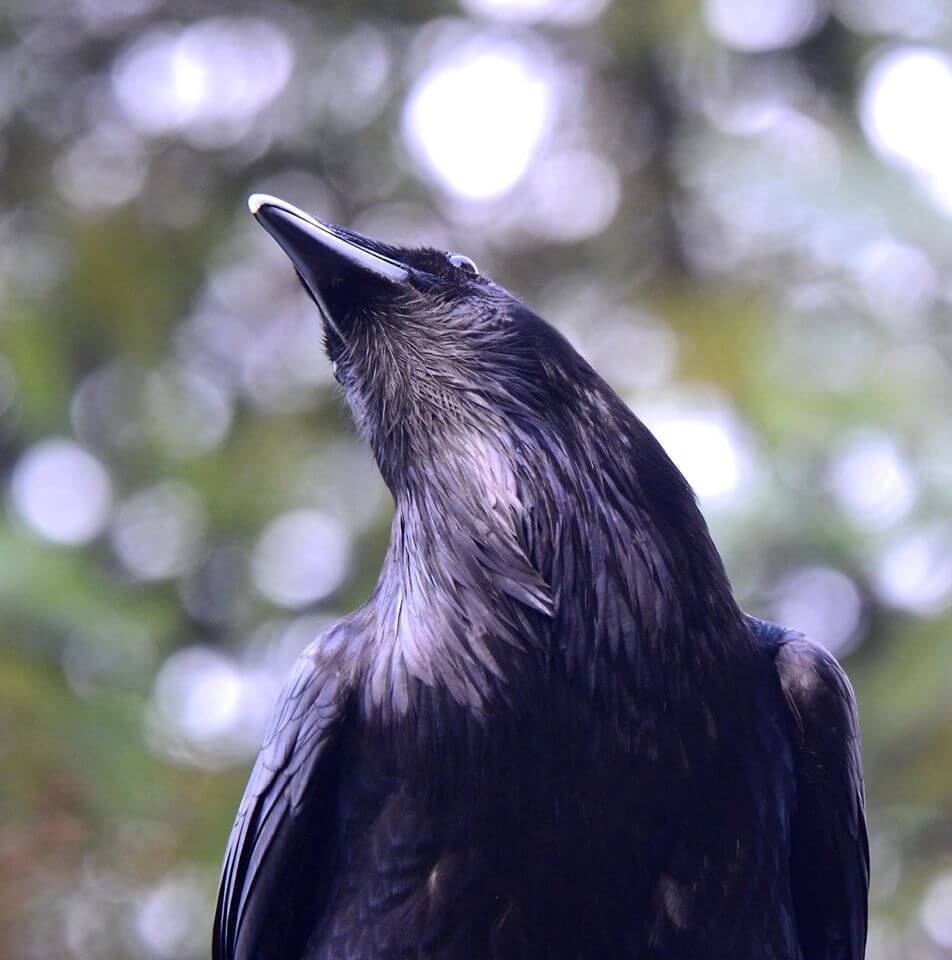 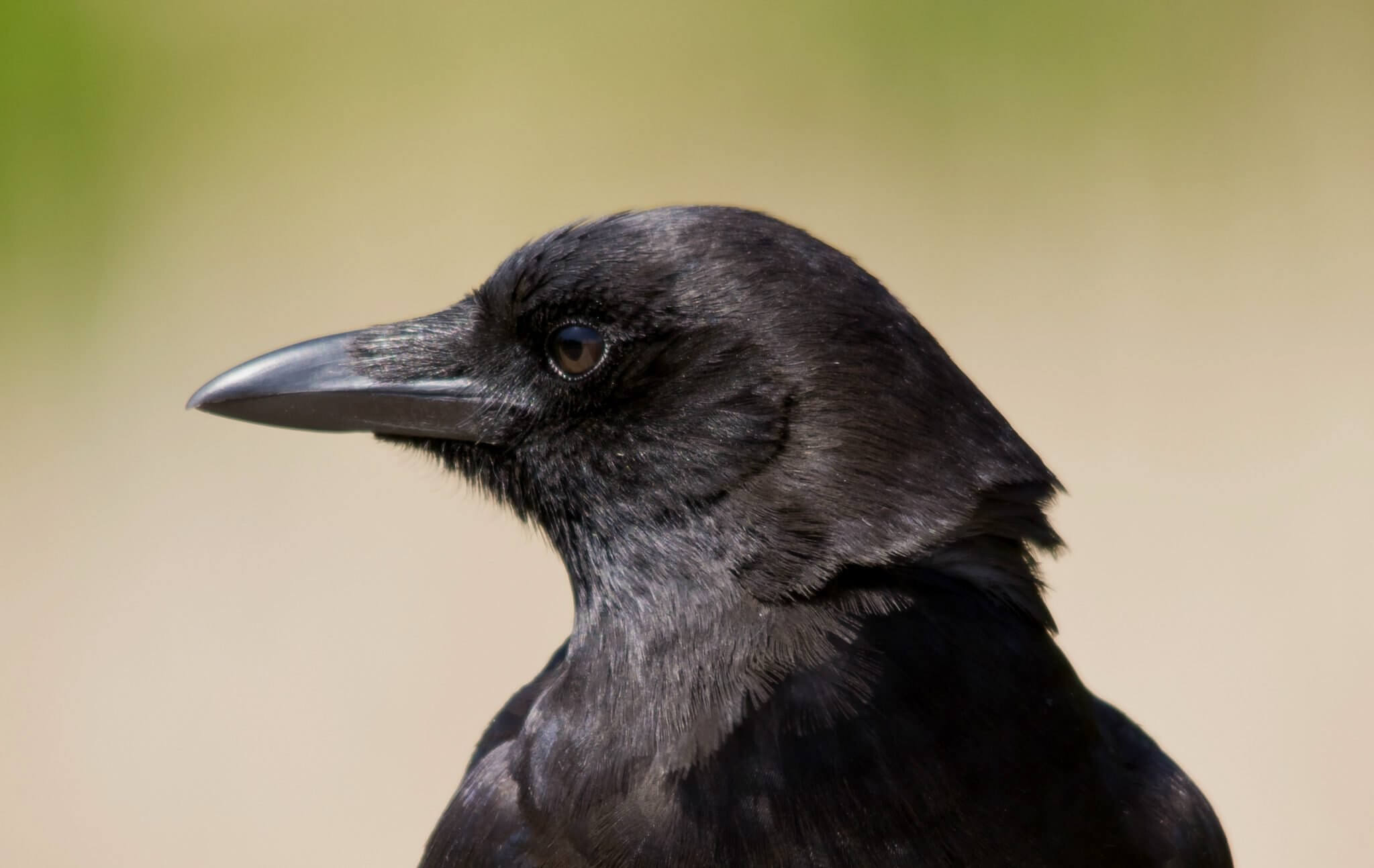 NextIn the Company of Crows and RavensNext

© vailj10.sg-host.com. All Rights Reserved except where attributed. Design by V